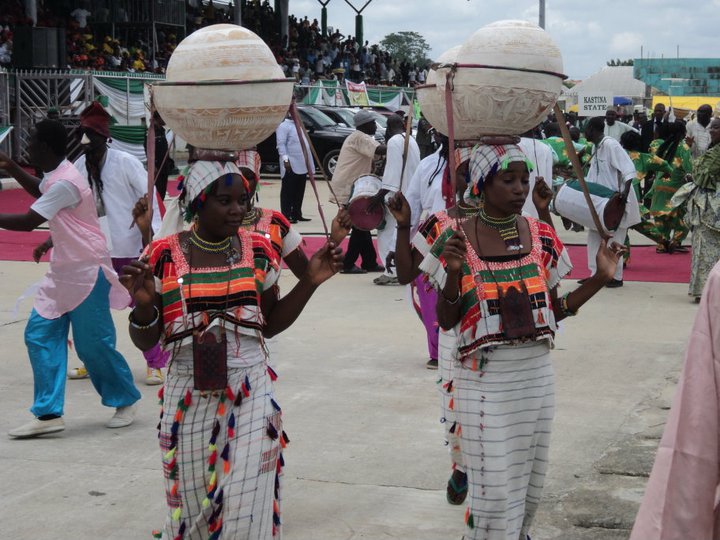 Adamawa is a state in northeastern Nigeria, with its capital at Yola. In 1991, when Taraba State was carved out from Gongola State, the geographical entity Gongola State was renamed Adamawa State, with four administrative divisions: Adamawa, Michika, Ganye, Mubi and Numan. It is the home of the American University of Nigeria in Yola and Modibbo Adama University of Technology Yola. It is one of the thirty-six states that constitute the Federal Republic of Nigeria. Adamawa State is the most diverse state in Nigeria with over 80 ethnic groups. The major ethnic groups are Bachama, Fulani, Kamwe, Chamba, Bura, Gude also called DanDanKwa, Fali, Yungur, Wagga, Sukur, Yangda, Margi, KIlba also called Hoba. On May 14, 2013, President Goodluck Jonathan declared a state of emergency in Adamawa State, along with neighboring Borno State and Yobe State, due to the activities of Boko Haram.